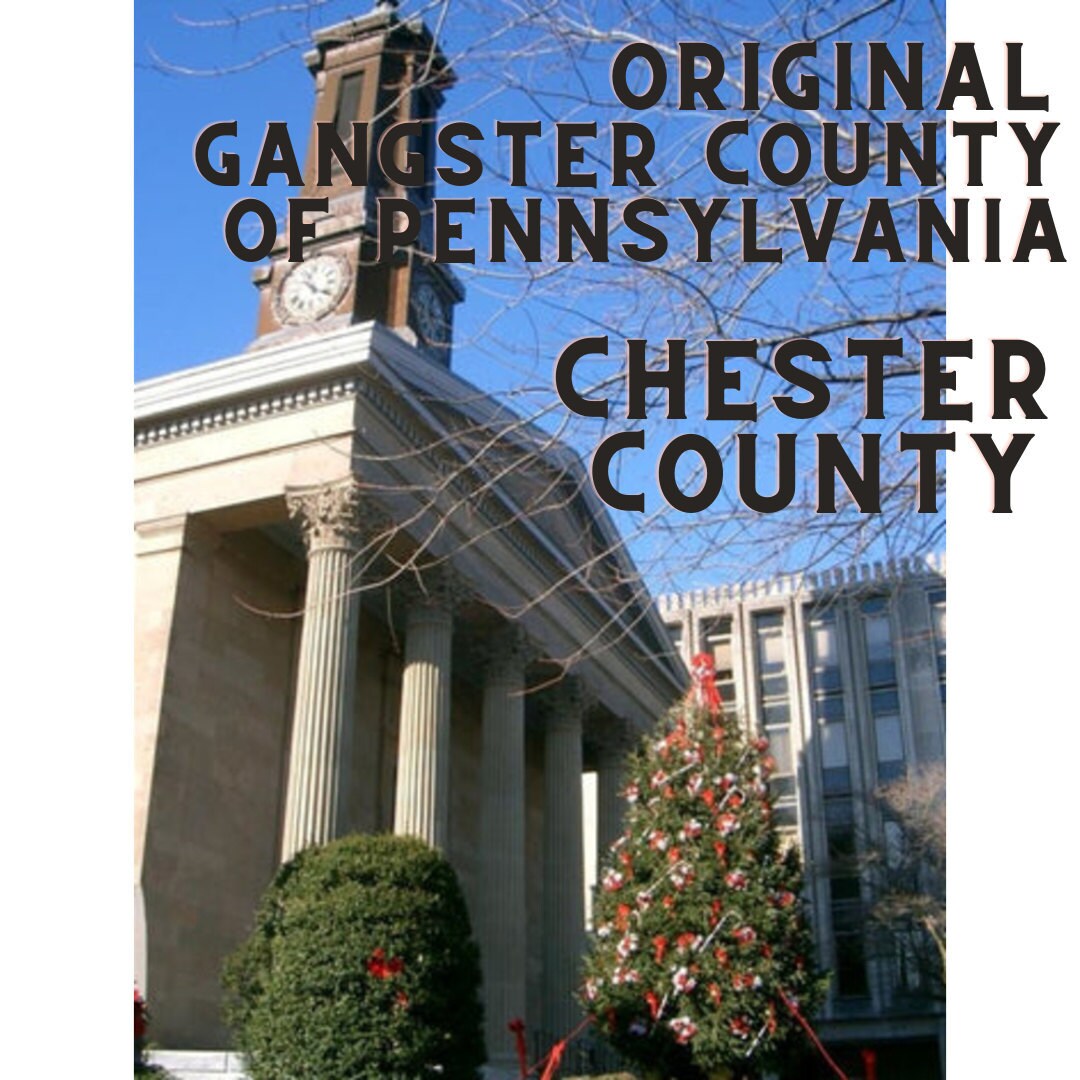 One Of Pennsylvania’s Three Original Counties

Born of a dream, William Penn had to create a community that would be free from religious persecution -- Chester County came to be. Nearly 300 years beyond the beginning of this grand experiment, Chester County continues to thrive, consistently at the top of the list for best counties to call home across the entire United States. Established in 1682, Chester County was established only one-year after King Charles the II of England granted William Penn a charter to create the province of Pennsylvania. Penn immediately divided the land into three counties, Chester, Philadelphia, and Bucks counties. Chester remains as one of the original three counties in Pennsylvania. In 1729, Lancaster County would be carved away from what was originally the northern parts of Chester County. 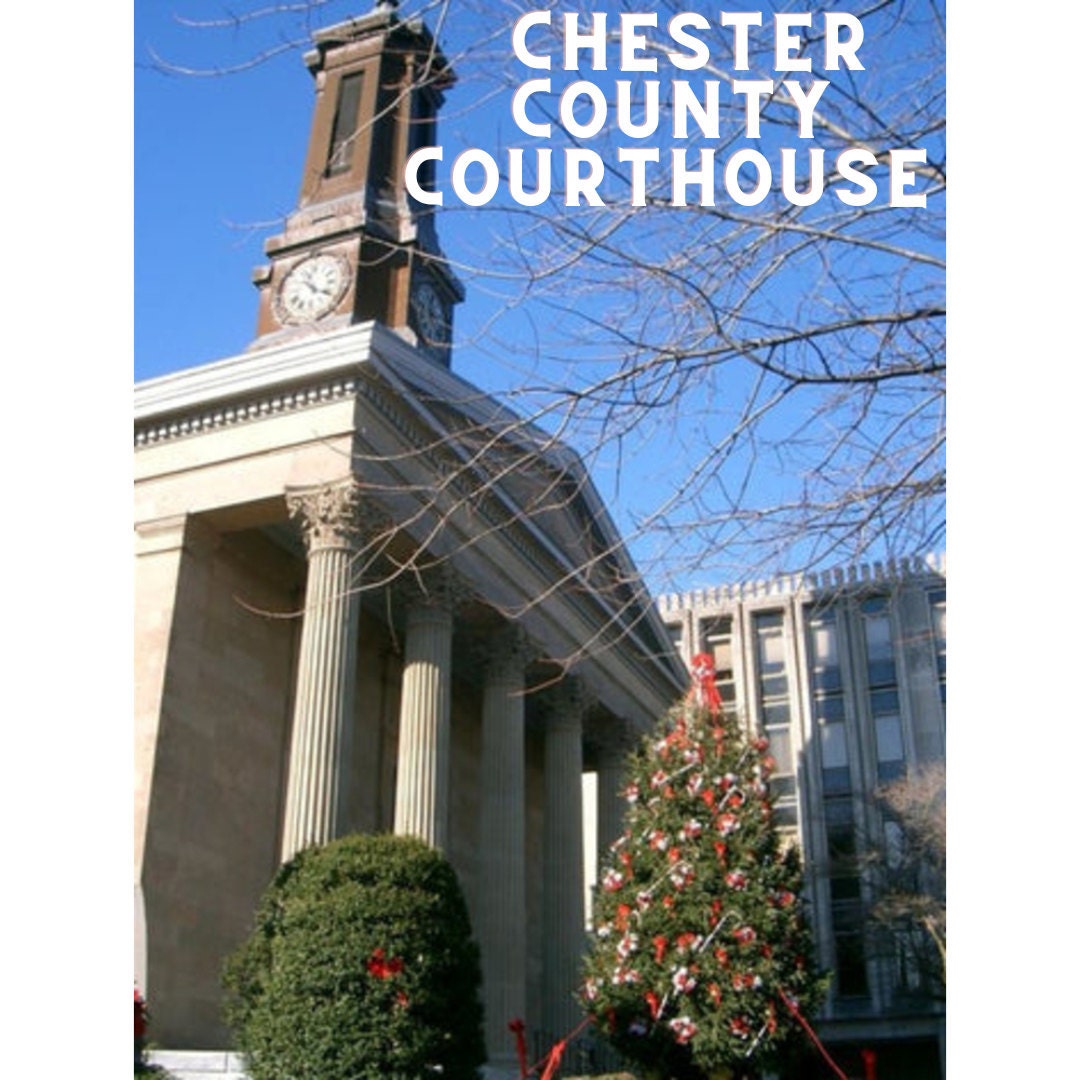 When founded, Chester County was largely populated by the Quakers who had fled England with the dream of practicing religious freedoms they had not been afforded on European soil. The “Religious Society of Friends” became a local gathering in Chester County. Most people lived near one of these established places of gathering and worship. Activities took place at these locations and all were welcomed.

In only 1717, Samuel Nutt, a ancestor of Abraham Lincoln, built the first iron forge along the banks of French Creek, and laid out the beginnings of what would be a massive industry in Pennsylvania well into the modern era. It is known as Coventry Forge, marked by a rough-hewn stone pillar and located near the Warwick County Park East access.  The steel industry would go on to fuel America’s auto industry, build skyscrapers, and bring America into the modern age and it all began right here in Chester County, PA. 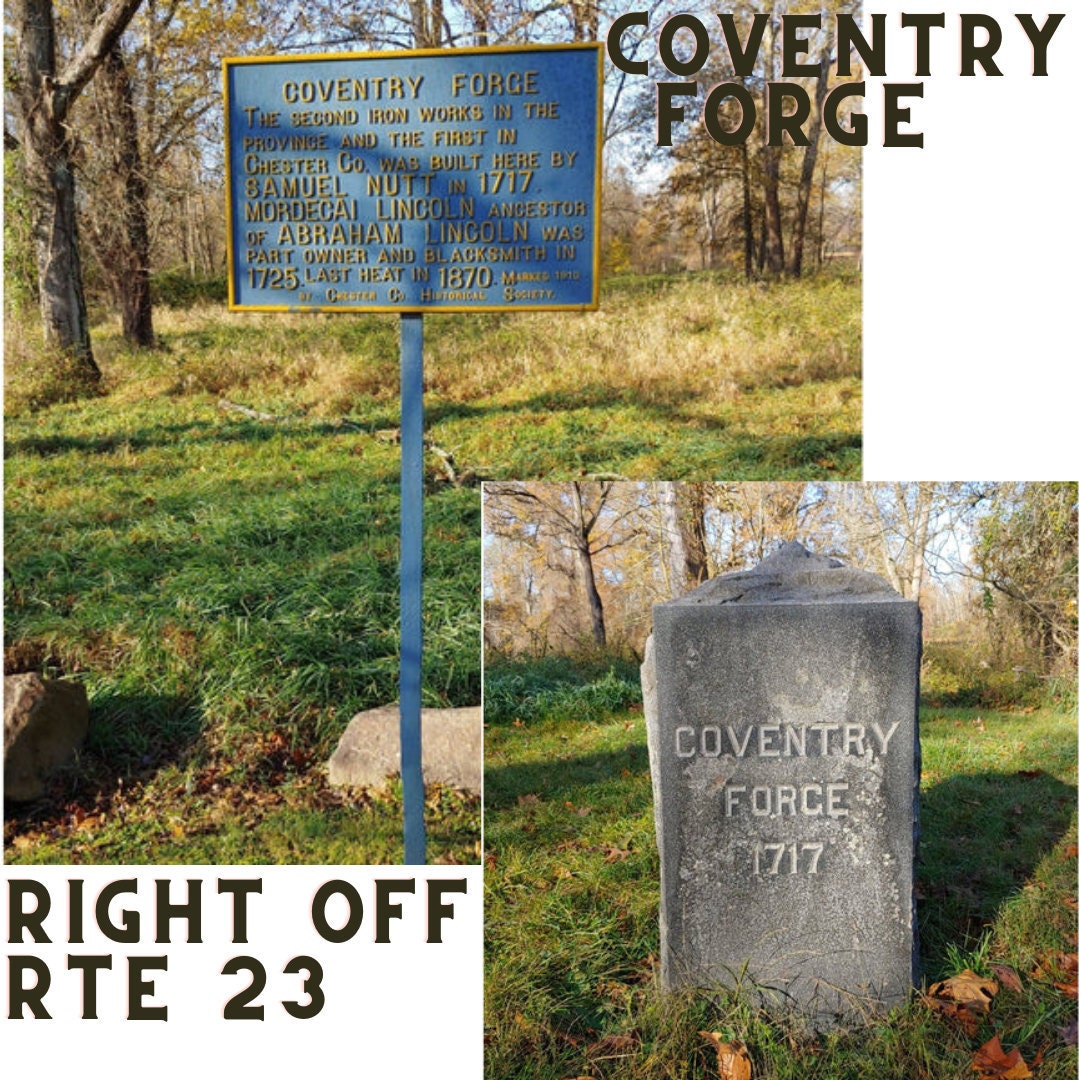 Surveyed by Charles Mason and Jeremiah Dixon, this line would become the boundary between Maryland and Pennsylvania, becoming part of the border of Chester County. The Penn Family and Lord Baltimore had a land dispute for many years over the boundary between the provinces. This famous line was to settle the dispute once and for all. The Mason-Dixon line separates four US states: Pennsylvania, Maryland, Delaware, and West Virginia. The latter was a part of Virginia until 1863. Chester County is part of the cradle of American history and heritage. Families living in Chester County have roots that go back to the very beginnings of the time when it was a part of that original province governed by William Penn.

Besides being one of the richest historical places in the United States, Chester County is also a cultural mecca with something for everyone. It’s an amazing destination that offers something for the entire family that combines to make the perfect vacation experience. The Brandywine Valley offers museums, restaurants, gardens, chateaus, and other attractions that will keep you busy for several days if these cultural things rank high on your list of ‘to do’ activities. If you are looking for more gardens, specifically, visit Longwood Gardens and its 1000-acre wonderland made of 20 outdoor gardens and 20 indoor gardens. There are more than 11,000 species of plants just waiting on the nature enthusiast in you to come and view them.

Just West of Philadelphia Without the Hassle

Chester County’s proximity to Philadelphia gives you the convenience of enjoying a day in Philly without having to stay in Philly. You can take in a baseball game, enjoy Independence Hall, view the Liberty Bell, and be back at a winery in time for dinner. Enjoy the sunset from Kennett Square, a beautiful town in Chester County that is nicknamed the Mushroom Capital of the World, thanks to the farms that provide 60% of the mushrooms sold across the country. 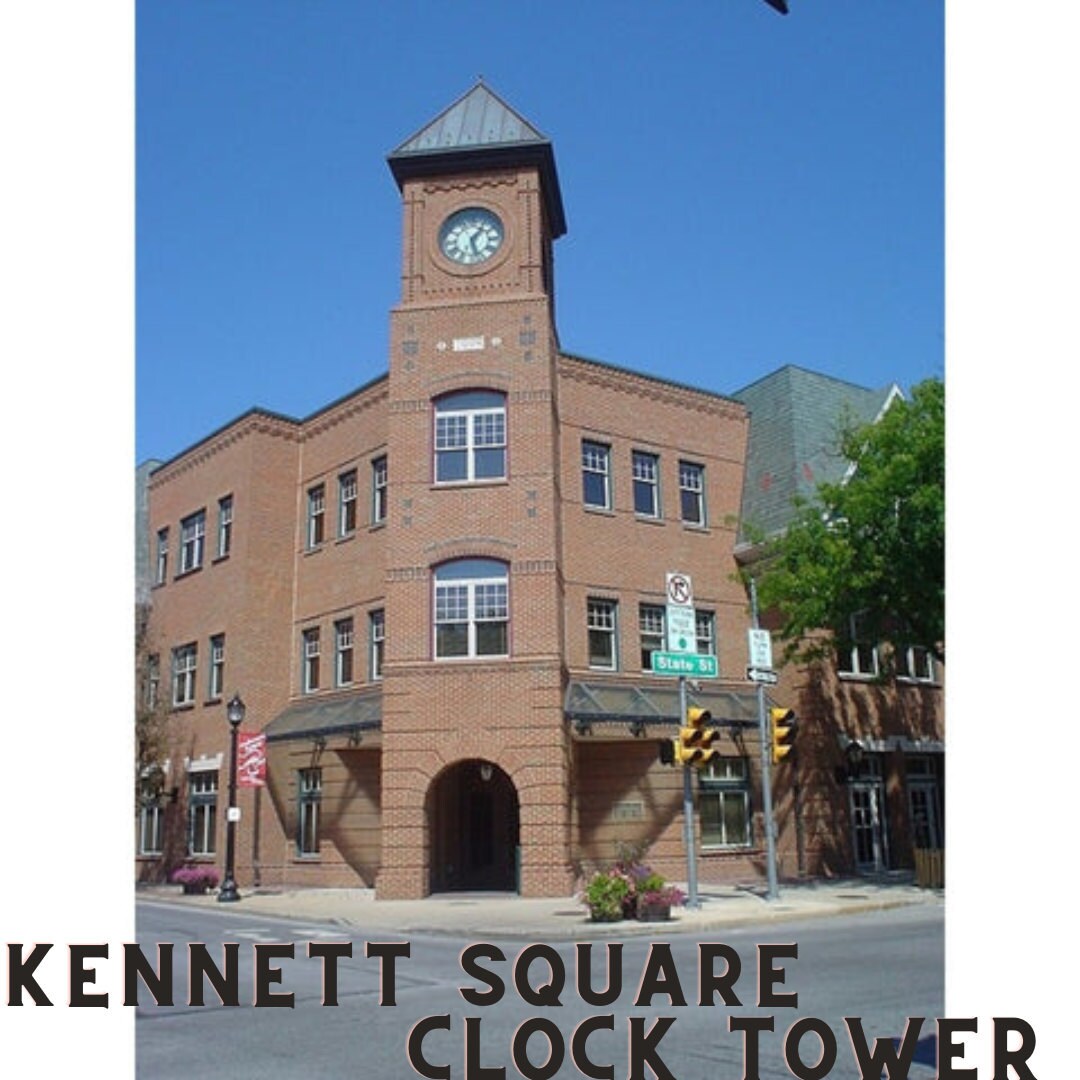 Every New Year's Eve, the people of Kennett Square drop a large mushroom in front of the downtown clock tower to celebrate. The town is also a famous camp of the British soldiers during the Revolutionary War. It also served as an encampment during the War of 1812. Many locals of notoriety in town played a role in the Underground Railroad that moved Southern slaves to safety in Northern states. They helped house and hide many runaway slaves here, in Chester County. Kennett Square has been added to the National Registry of Historic Places in America.

If you are from this country in Pennsylvania, you can see that you’ve got a lot to be proud of. No one understands how much of America is shaped by what happened right here in Chester County. Being Chester-Proud is equivalent to being American. If you’ve come to visit Chester County, you should likewise be proud to show that you’ve taken a road trip through America's past and learned the history that made America come from ‘the grand experiment’ to the gigantic superpower that it is today. Don’t forget to show your Chester County pride with a t-shirt for the summer or a sweatshirt and hoodie to stay warm in the winter. 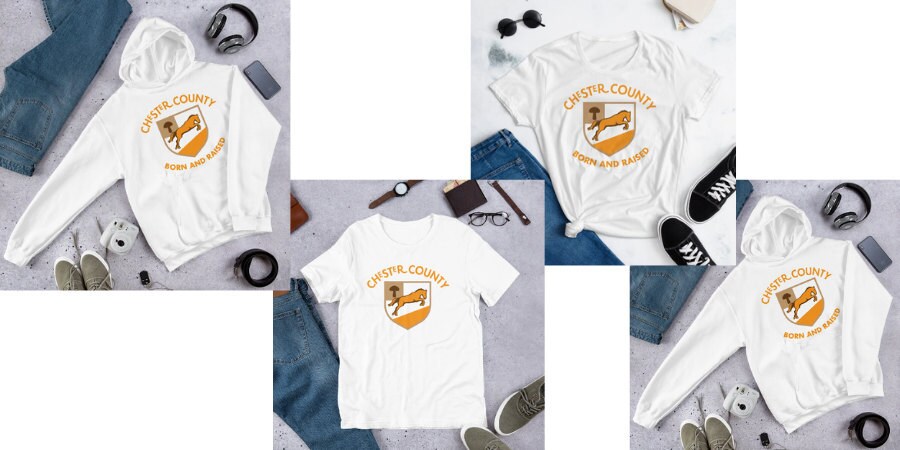